(No reviews yet) Write a Review

Frequently Bought Together:
Select all

Though it is small in size, VOOPOO VMate pod kit boosts a built-in 900mAh battery that can support up to a full day of vaping on a single charge. Capable of either a 12W or 17W output depending on which pod you choose, this kit supports MTL (Mouth To Lung) vaping - producing a small amount of vapour that allows you to inhale and use the VMate like a cigarette. Each kit comes complete with a 2ml VOOPOO V Thru refillable pod to get you started. 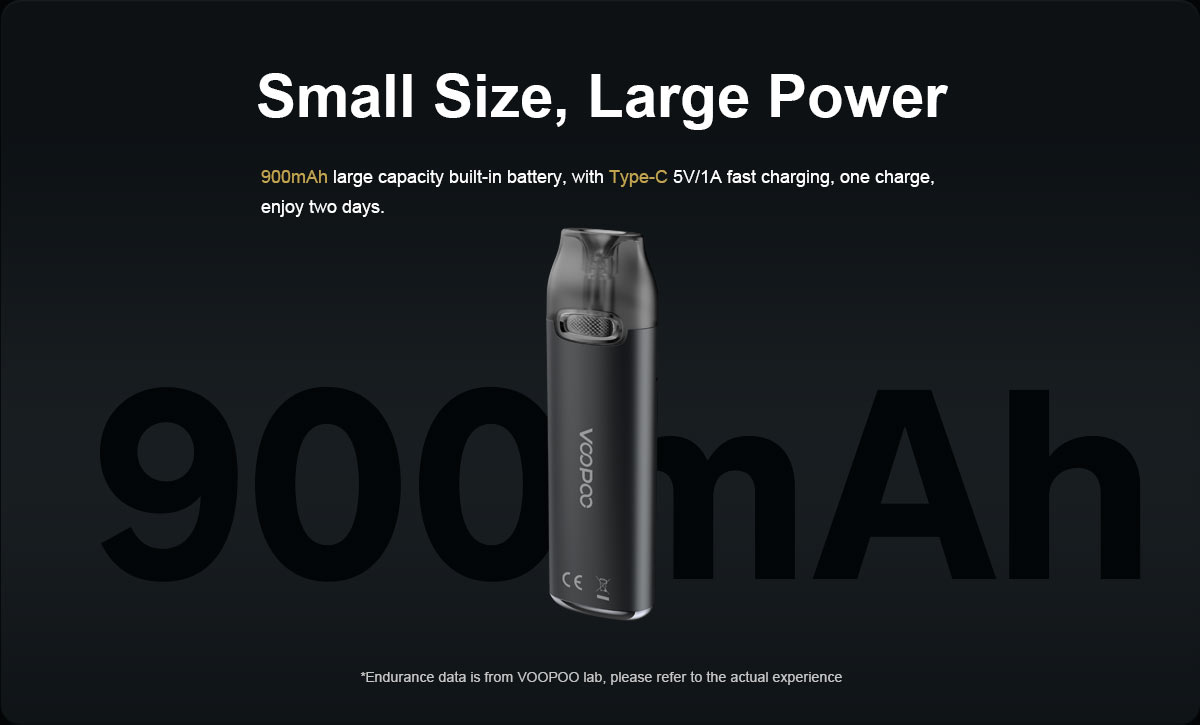 The VOOPOO VMate pod kit simple to use. Thanks to inhale activation, vaping is as simple as drawing a breath. There are no buttons or menu systems, once you’ve filled your pod with e-liquid just inhale on the kit’s mouthpiece to start vaping. 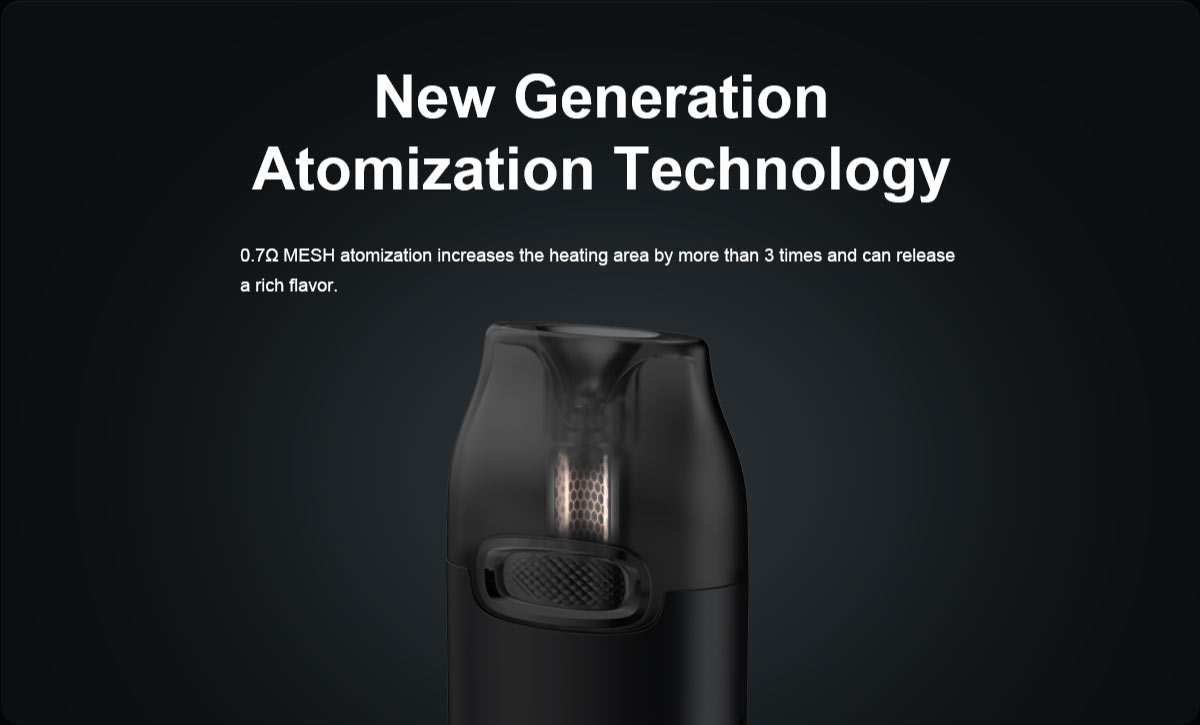 The VMate’s fixed power output means you’ll experience a more consistent vape, while at the same time stopping the requirement to constantly adjust your kit. Designed to last all day on one charge, thanks to advanced battery technology, it can also be recharged very quickly.

The V Thru 2ml refillable pod that comes with the kit includes a built-in 0.7 Ohm mesh coil. The mesh build allows more e-liquid to be heated at a faster rate, which in turn means you’ll experience increased flavour.

There’s also the option of a 1.2 Ohm coil pod available separately, which produces less vapour. Both versions of this pod can be paired with either a 50/50 or high PG e-liquid. Plus, the built-in coil design means no messy coil changes - when the time comes you can just replace the pod itself.