There’s no doubt about it – vaping has quickly become a global phenomenon. Replacing our tar laden cigarettes with flavoured juice, vaporized by a multitude of devices, has become the preferred choice for many. At the same time, vaping and vapers have become a periodic yet prevalent fixture in Hollywood movies and TV in recent times. 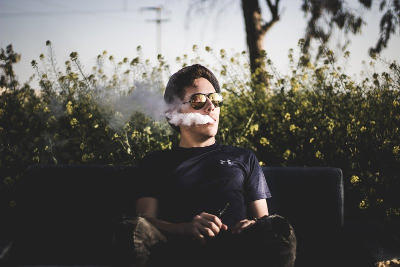 As an everyday habit for many (and historically many more) tobacco has always played its part in the movies. Scenes of intimidating gangsters fiercely gasping on their straights as they lay waste to their enemies, or of thick smoke enveloping a sultry and sensual leading lady - cigarettes and smoking have the ability to lend dexterity and shape to the character profiles in question.

Take for instance the film Pulp Fiction by Quentin Tarantino; bruisers and brawlers forging their criminal careers, cig to the side of the mouth as they berate their beguiled foe into submission. It’s an accessory that speaks volumes about the intensity of the character as well as the functionality of nicotine as a tool to alleviate and stimulate following the perplexing predicaments those characters tend to find themselves in. Blowing the brains out of a hostage in the car on the middle of the freeway is hardly going to induce waves of calm and peace. Everyday smokers would be lighting one up after another, frantically finding a remedy to their situation.

So how has Hollywood traversed the journey from cigarettes to vaping? As the un-ending influence that celebrity culture irrevocably has on our lives takes centre stage, we look at some of the superstars (fictional and factual) who have been paving the way for vaping as a viable and less toxic alternative to tobacco based cigarettes. So who’s who? 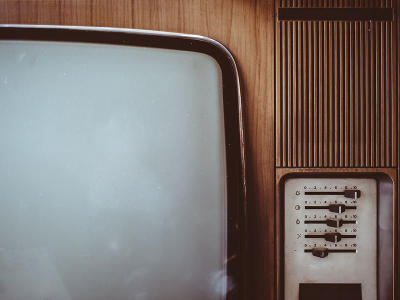 A an ever present resident of Albert Square, the notorious nicotine habits of the discernible Dot Cotton have been a mainstay in the programme ever since the introduction of actress June Brown’s character in 1985 as nasty Nick Cotton’s faithfully misguided mother. Dot has recently been seen making the switch from cigarettes to e-cigarettes. Vape on girlfriend.

Perhaps one of the surprise inclusions on our list is the cartoon cast of the Simpsons. Back in May 2015, the episode ‘Let’s Go Fly a Coot’ features Anika, the cousin of Milhouse, who introduces Bart to e-cigarettes. In the same episode, Homer creates a blended steak e-juice for Grandpa, much to his satisfaction. We’re not entirely sure of the intention that this episode may have had, though the fact that the show covered the topic is in itself a milestone to be recognised. 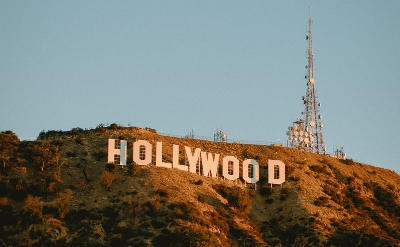 Star of Pirates of the Caribbean and all roundsmooth dude Johnny Depp has frequently been seen vaping. Whether in front of the camera as character Frank Tupelo in the 2010 film The Tourist or casually vaping away at press conferences promoting his latest work, it is safe to say that Johnny is a fan of the juice.

A former smoker of regular cigarettes, Leo is regularly seen vaping on a variety of devices and at a plethora of functions. Whether taking a vape between interviews in support of his latest movie or caught by paparazzi as he roams the sidewalks of L.A, Leo’s not one to shy away from whipping out his vape pen for a quick hit. Leo’s very public vaping appearance at the SAG awards in 2016 led to vaping being banned from the Oscar’s ceremony of the same year.

Australian actress Isla Fisher, known for her roles in films such as Wedding Crashers, The Great Gatsby and Confessions of a Shopaholic has been seen vaping in public for many years now. 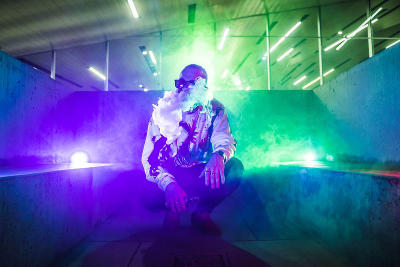 VAPING IN THE MEDIA

US rapper Snoop Dogg was so enamoured by his first vape hit provided to him by music legend Willie Nelson that the Dog Father himself went onto create his own vaporizer brand - The G Pen. Snoop is rarely seen without his trusty vape pen.

Seen to be taking a hit from her vape pen more than just one time, is pop super-star Britney Spears. The teenage sensation known for a string of chart-topping hits in the noughties as well as a controversy or two along the way had reportedly been caught smoking cigarettes in front of her children in the past, Britney has since made the move to vaping in order to create a passive-smoke-free environment.

Socialite extraordinaire and heiress to the Hilton hotel empire, Paris Hilton is the definition of a party girl. Known for her hedonistic lifestyle, the fashionista made the healthy move from cigarettes to vaping and has regularly been seen smoking on her easy to conceal, slim-line vape pen.

US Rock band Foo Fighters feature vaping in the hilarious video for their 2017 record Run Free. The video depicts the group as an old and decrepit band playing a concert at a home for the elderly. The music inspires the ageing audience to a new lease of life as they run riot amongst the grounds of the home. At one stage a heavily made-up Dave Grohl billows a great cloud of smoke from a vaporizer impressing his on-looking peers.

Rock ‘n’ Roll – So often a hot bed for cigarette smokers, but even legends like Rolling Stones guitarist, Ronnie Wood have been seen to make the move to vaping in recent times. .

With celebrity culture at an all-time high and via multiple image led social media platforms, it has never been easier to access our revered individuals of choice. At the touch of our fingertips we are now able to see what our favourite celebrities are eating, wearing and smoking.

Whilst we’re all just human beings, it’s refreshing to know that even the multi-million dollar superstars are changing their habits and switching from smoking cigarettes to vaping. E-cigarettes have been found to be up to 95% less harmful than cigarettes and have the potential to help people quit smoking. Why not start your journey today?